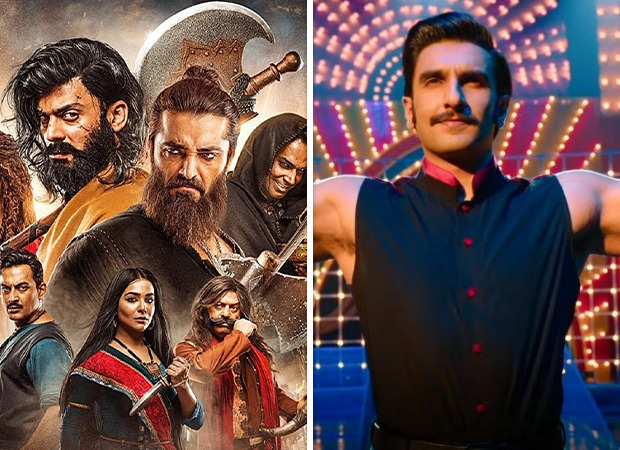 Anticipation and expectation are in the air for the release of
The Legend Of Maula Jatt scheduled for 23 December release.

Pak actor Fawad Khan has a fan following not just for his dashing looks but also for his supreme acting talent.

His frequent visits to Mumbai is considerably increasing following the release of his debut Bollywood film Khoobsurat. His performance in Kapoor & Sons also added to his popularity.

Now his Pakistani film
The Legend Of Maula Jatt was released and it has generated good business, not just in the home market but also Overseas.

The grand period entertainer was released on October 13, 2022, and it crossed the
Rs. 200 crore mark at the worldwide box office. It is the first Pakistan film to achieve this feat.

Zee Studios has backed the film and are working towards making sure it happens. A clearer picture will emerge in the next week as to whether the film will make it in cinemas, and whether it will release on December 23 or some other date.” This may clash with the Ranveer Singh starrer Cirkus directed by Rohit Shetty.

Jatt. It tells the story of a local folk hero named Maula Jatt and how he defeats his enemy, the leader of a brutal clan, Noori Natt. Besides Fawad Khan, it also stars Hamza Ali Abbasi, Humaima Malik and Mahira Khan.

The release of The Legend Of Maula Jatt in India is significant as there has been an unofficial ban on Pakistani films and actors after the Uri attack (2016). Ae Dil Hai Mushkil (2016), which featured Fawad in a supporting role, faced a tough time in getting a peaceful release.