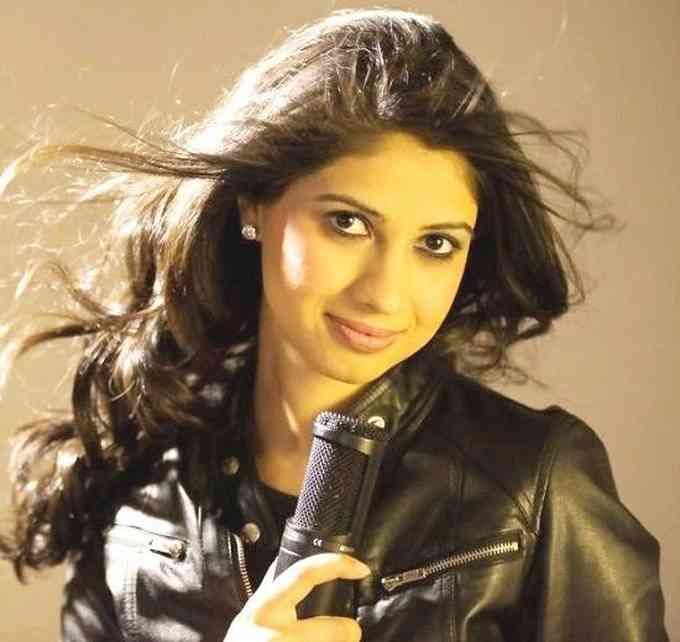 As a matter of interest, it was actor-producer Taapsee Pannu who insisted on the title track to be a rap iteration.
The producer approached the co-producer for work, in general, and played a few songs. He highlighted the situation against which this track was set. The idea was to cater to new-age music lovers and still make it a Bollywood number apt for the masses. Shivangi makes her transition to composition after being a singer.

No doubt it is a risk factor for a singer to switch to music composition.
However, she was willing for it. Her job is to sing all types of songs, and be comfortable to handle all genres. Since she has enough knowledge of different genres, she was ready for this move.

Notwithstanding, the duo not worked with rap music earlier, as per Dutta, their aim with this version was to create a song that people could sing along. Infact she wanted to make it challenging enough to appeal to a pro rapper.