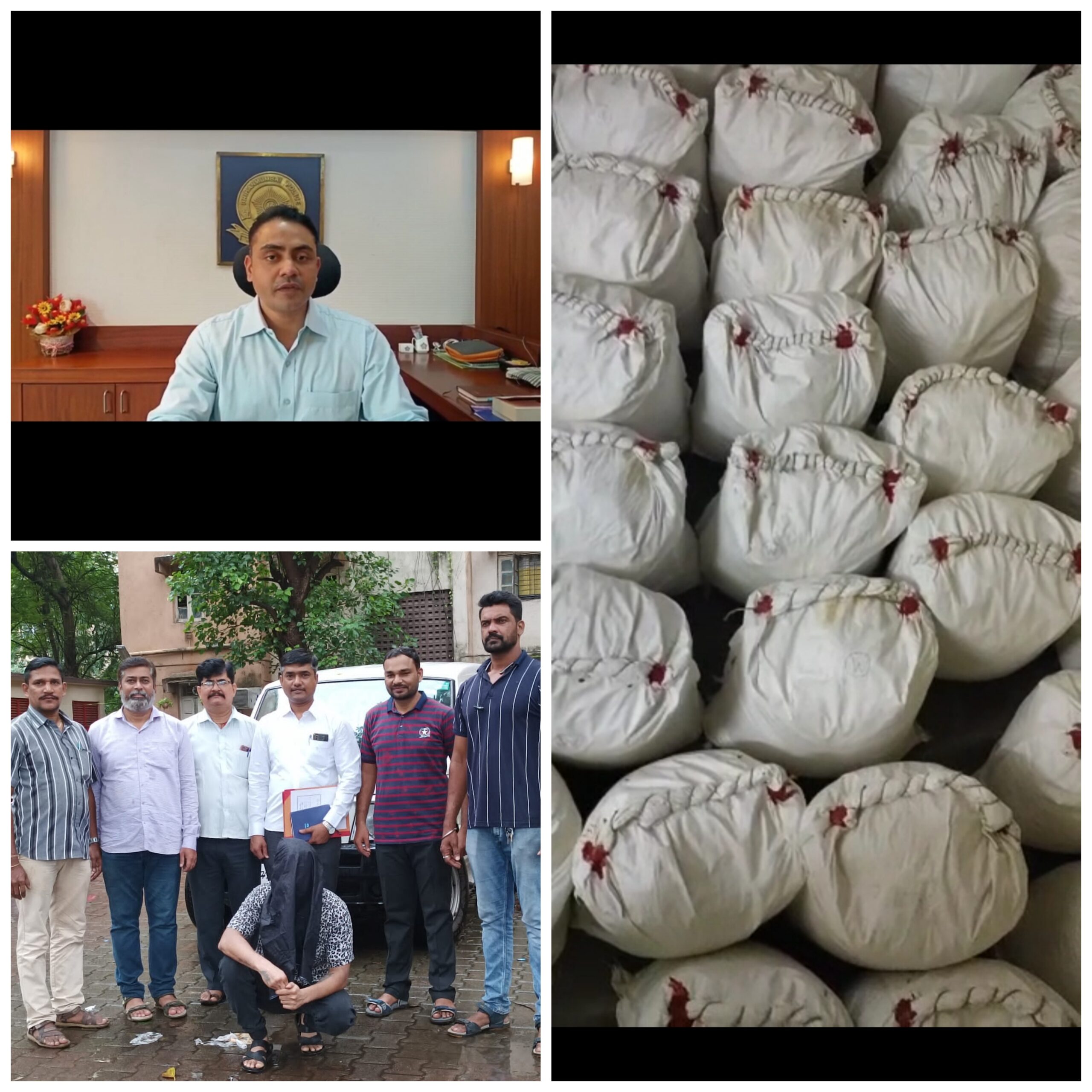 On the 4th of August Datta Nalawade informed that the Anti-Narcotics Cell, Worli unit had executed a raid on the basis of some Intel and found a massive catch of MD (mephodrone) which was about 704 kilograms and 840 grams which was worth about 1407,99,50,200/- roughly 1408 crores.

The raid was conducted in Plant no.44 ,Line N, room no.4 , in Shivaji Nagar ,Govandi. A total of 5 were arrested in the account of this raid .

The accused arrested are now facing heavy charges of trafficking in huge amounts under the NDPS act.