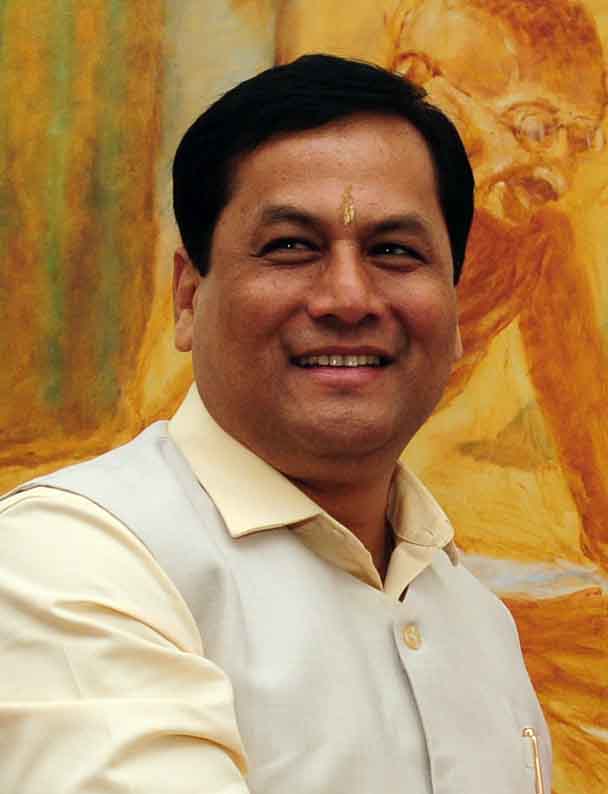 Union Minister of Ayush Shri Sarbananda Sonowal laid emphasis on how Ayush can play an important role in realizing the dream of ‘New India’ by providing holistic healthcare and medical care for its citizens. Minister was addressing the gathering at 6th CII Ayush Conclave 2022 in New Delhi today.

In his inaugural address Shri Sarbananda Sonowal said, “Ayush market has reached $18 billion from meager $3 billion under guidance and visionary leadership of our Prime Minister.” He added that at present we are witnessing a highly receptive environment where the value of Ayush systems in healthcare is widely being recognized. Many reforms in research strategies, nature of practice and education are underway, which will facilitate growth in this sector. The new generation of our country should study and deeply about the Ayush systems. “ 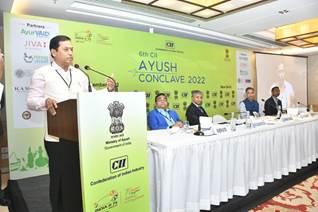 Shri Pramod Kumar Pathak, Special Secretary Ministry of Ayush addressed the plenary session on regulatory roadmap for ease of doing business. In his address he said that the first important aspect of ease of doing business is consultation and that is happening robustly at Ministry of Ayush. Further, for promoting scientific approach, the ministry is working with the Departments of Science and Biotechnology and the inputs are effectively included in our roadmap.

6th CII Ayush Conclave 2022 was organized by Confederation of Indian Industry (CII) with the support of Ministry of Ayush. Key stakeholders of Ayush system discussed topics like regulatory roadmap, Research and development in Ayush sector, Branding, promotion and marketing of Ayush products.

Read this release in: Hindi
Continue Reading
You may also like...
Related Topics:#AdvPradeepNambiar, #FoxAndSkyGlobalMedia, #google, #NationNow