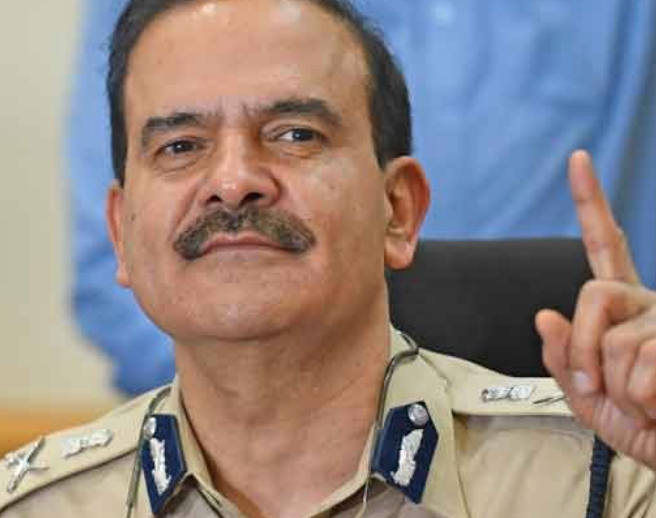 Another Letter Bomb against Parambir Singh

Mumbai, May 4 The well-known cricket bookie and two others have made serious allegations against the former Mumbai Commissioner Param Bir Singh and filed the complaint against him for extorting money from them, a police official said.

In his complaint letter, Jalan mentioned that he was badly assaulted by officers when he was in police custody due to which he was admitted to hospital after receiving injuries. All the aforesaid amount of extortion done by these police officers were made to hand over to one Vikas Dhabhade Son of ex-police officer, Sameer Bharti, Bimal Agarwal, and Sunil Desai who were entrusted with the task of collecting illegal money on behalf of these extortionist officers.

While Jalan mentioned another name in his complaint one Mayuresh Raut who is into the construction business at Virar-Vasai area, these officers under the threat of implicating him into a case under the MCOC act had extorted him by forcefully using his two costly vehicles like Mercedes and Fortuner car wherein specific complaints are made by Raut to various authorities and also certain complaints are been filed with the court.