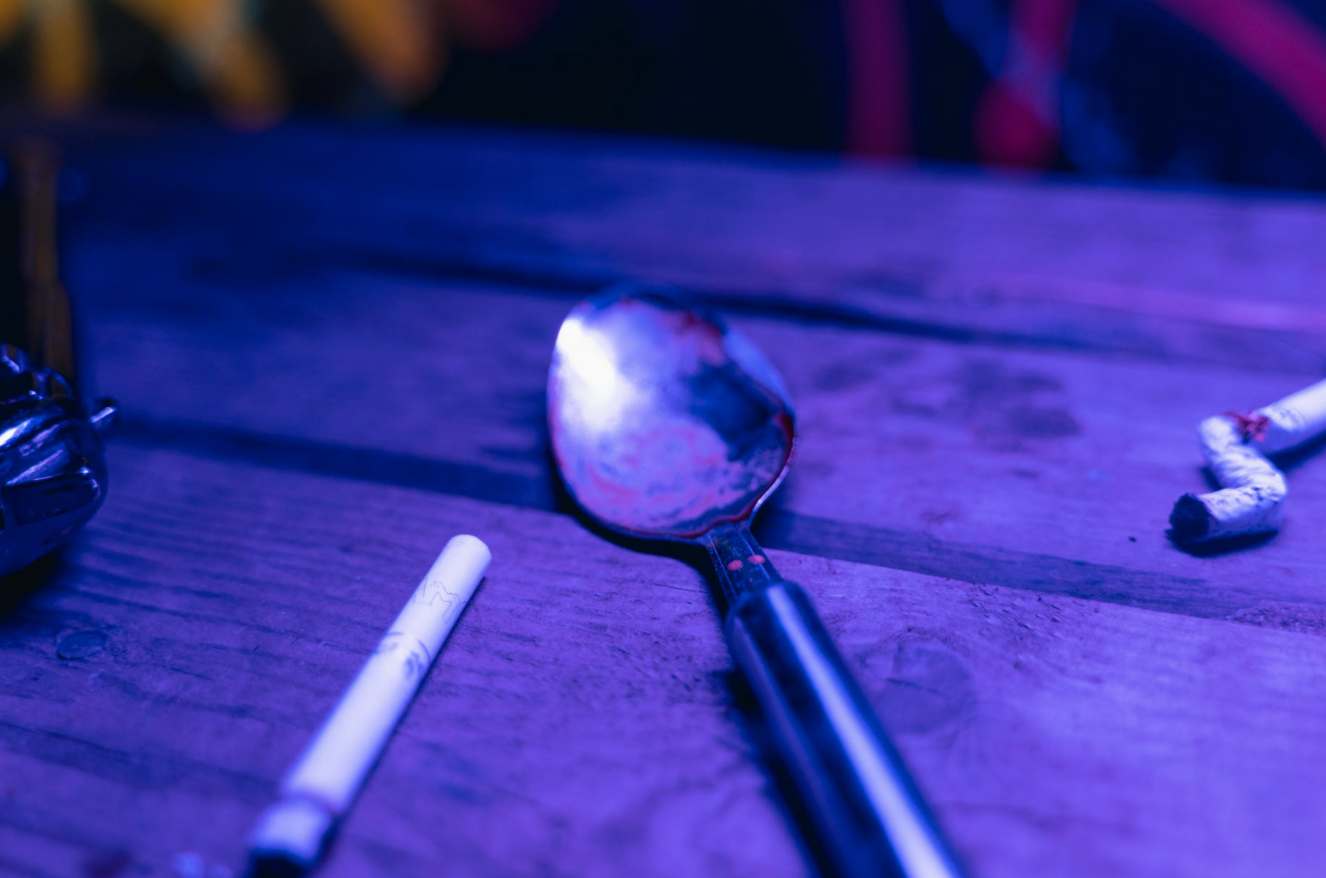 Cocaine, a very popular stimulant, is consumed by many worldwide. Quite often there have been debates about the medicinal properties of cocaine-like being used as a topical anesthetic as well as other benefits. Read some here.

In fact, Austrian psychoanalyst Sigmund Freud, who used the drug himself, was the first to broadly promote cocaine as a tonic to cure depression and sexual impotence.

How it came to be: The addictive stimulant is made out of “coca” leaves – not to be confused for “cocoa plant” which gives us chocolates. Way before 3000 BCE, ancient Incas in the Andes chewed coca leaves to get their hearts racing and to speed their breathing to counter the effects of living in thin mountain air.

What cocaine feels like: Since cocaine is a “stimulant”,  it is often believed to increase productivity and performance, while producing an excited high of pleasure aka, euphoria. It also makes the person feel alert, energetic, and powerful.

However, on the flip side – it could also elevate feelings of anxiety, paranoia, aggression, depression, irritability.  The user could also feel inextricably sad and emotional. Prolonged addiction could lead to a weakened immune system, hepatitis, and respiratory diseases.

What makes cocaine so addictive: According to the NCBI, “An initial, short-term effect—a buildup of the neurochemical dopamine gives rise to euphoria and a desire to take the drug again”.

All in all, in the long term, stimulants are incredibly addictive and have a very high potential for abuse. Coca is one of the oldest, most potent, and most dangerous stimulants of natural origin – and can even cause death in some instances.

As far as the Indian context goes – according to a report, most cocaine users are in Maharashtra, followed by Punjab, Rajasthan, and Karnataka.

This may be attributed to better law enforcement within social circles especially in metropolitan cities like Mumbai. Currently, the cocaine supply has drastically reduced after continuous arrests and raids initiated by the zonal head IRS, Sameer Wankhede.