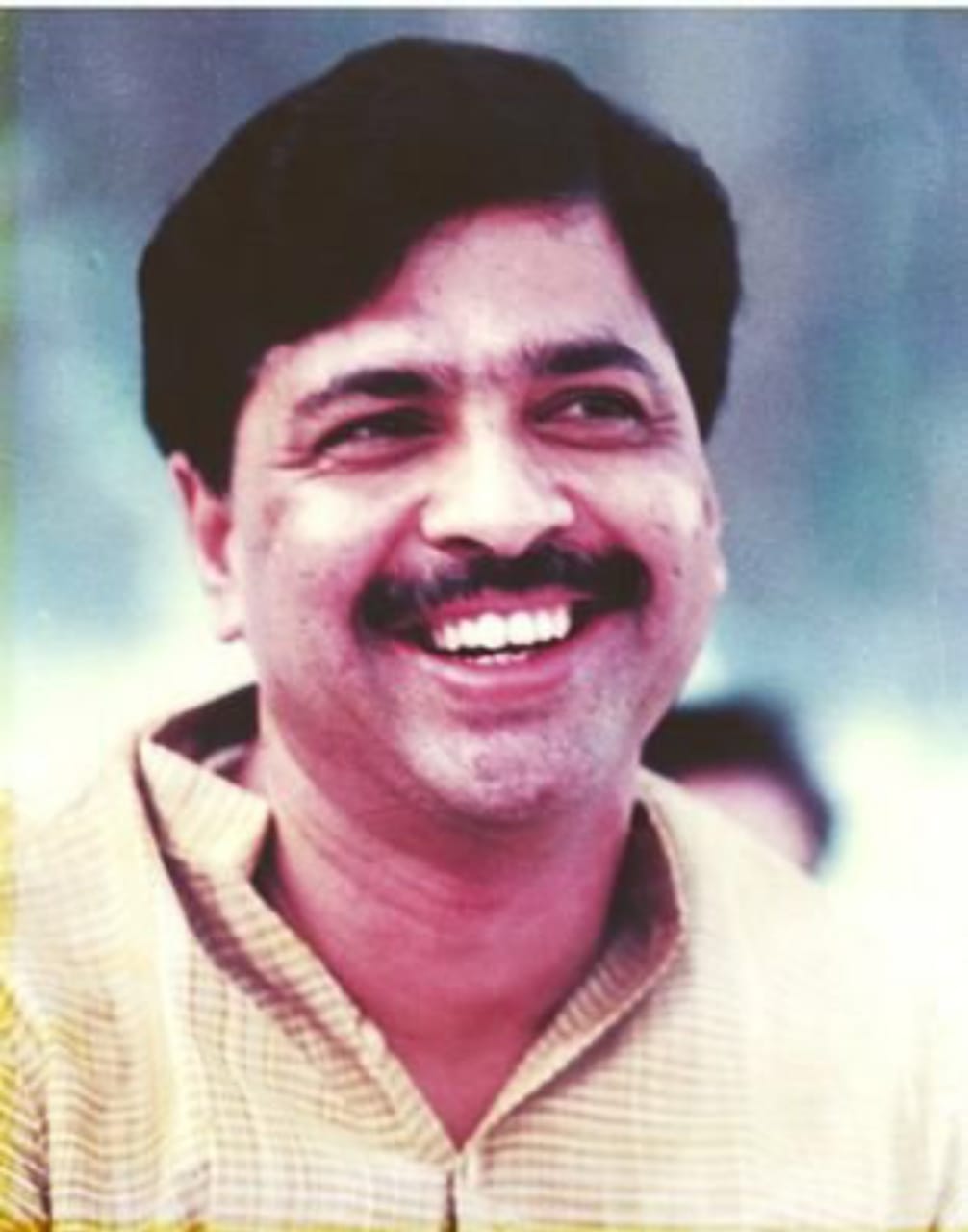 “Miracles happens to the one who believes in them”

Miracles happen, It happens to the ones who believe in them, thundered Mahajan in of his eloquent speeches at Shivaji Park. Pramod Mahajan was an ambitious dreamer, that’s what gave a quantum jump to BJP in Maharashtra and the Country.

Atalji openly called him the Laxman of the Party

Advani-Ji gives the credit of Ayodhya Rath Yatra to Pramod Mahajan. In his book My Country -My Life, he mentions, “Pramod Mahajan had a very sharp mind, which picked up socio-political trends well before they manifested on surface.

Advani-Ji says in his book, “Pramod Mahajan transformed my “pad-yatra-car yatra-jeep yatra” , which i planned into a Rath-Yatra. Mahajan said Rath Yatra is necessary for Ram Temple. The entire planning and Logistics of 10,000 km long Somnath to Ayodhya was done by Pramod Mahajan. The Rath Yatra popularised the BJP Nationwide.

Pramod Mahajan’s relation with Balasaheb Thackeray gave the BJP a fantastic alliance with the Shiv Sena. The Alliance came in power in Maharashtra from 1995-99

Pramod Mahajan had a fantastic relationship with all parties, his talent helped the BJP. But brother Pravin Mahajan’s infamous act saw to it that India lost its potential PM of the future