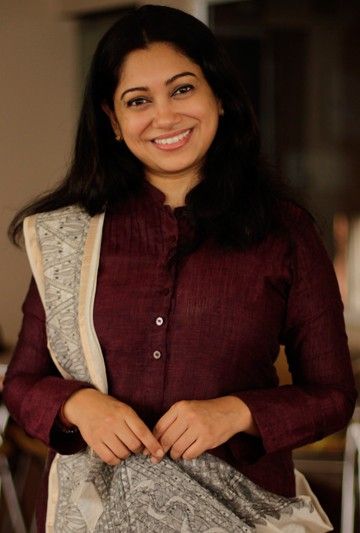 Anjali Menon “Wonder Woman” director elaborates that her film was born from her desire to form kinship with ladies on a similar personal journey, amid her pregnancy

Undispleased wishes can sometimes lead to powerful cinema. This is what is about Anjali Menon and her venture “Wonder Women.” The film is rooted in one such unrealised desire.

The film featuring Parvathy Thiruvothu, Nithya Menen, Amruta Subhash and Nadiya Moidu, among others was born out of the isolation Menon which she experienced amid her pregnancy, more than 10 years ago. “

Through the SonyLIV film, Anjali has presented a possibility where expectant mothers come together, becoming a strong support system for one another.

She feels privileged and had family around her, but seeks empathy with people going through personal journey. She would have loved a friend, who perhaps went through it and could tell her that it was okay.

For Anjali, whose filmography largely comprises Malayalam films, the English-language venture is a change of pace. At the same time, it could be viewed as a risk, as an English offering can alienate a large section of the audience.
“Who are we alienating? Those who don’t know English, right? So, when you have films in Hindi, are you not alienating people?” She adds that while the language is incidental, the urban theme is crucial. Anjali doesn’t want to alienate anyone, but one needs to understand that we are living in a country with great diversity. It is not okay to always alienate one lot, and not the other. Also, we have to take cognisance of the fact that this is an urban subject. We can make content for the urban population, right?” signs up Anjali.

Zee-5 to premiere “Chup” on OTT on November 25.
Actor Richa Chadha in trouble over ‘Galwan’ tweet Filmmaker calls for FIR to be registered against her
Advertisement