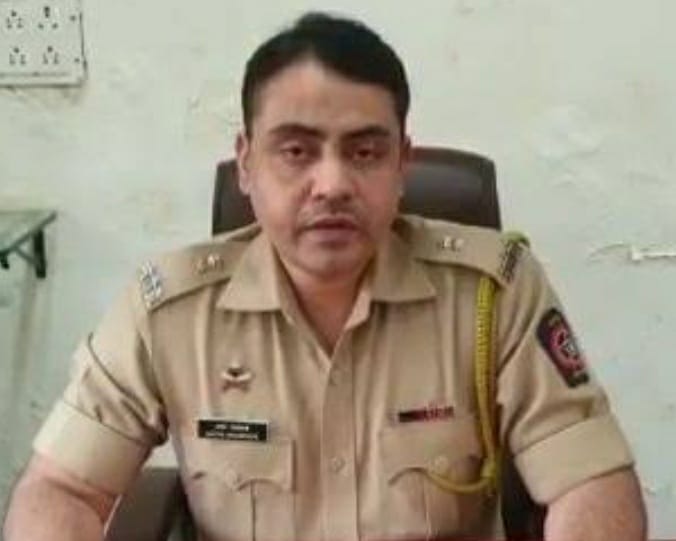 Ever since Mr Datta Nalawde has taken over as DCP of Mumbai Police “Anti-Narcotic cell”- ANC, he has transformed it into a “super-cell”, with major catches.

Earlier in January, one Nazma Ahmed Shaikh was caught by ANC- Ghatkopar unit with 73.65 lakh cash, charas, MD- Mephedroneform her possession. She also rented a house in Kurla from where she was paying 30,000 per month rent and storing drugs there.

In April this year a Tanzanian Dazy Emsuku was arrested in Agripada, with 600 grams of Cocaine worth 1.80 crores, he was masking himself under Garment business. Most of the Drug Peddlars front under Garment or Cycle business.

Another Saidu Rehman Shaikh was arrested by the Worli ANC along with his accomplice Ahmed Mohammed Shafi Shaikh from Kurla.