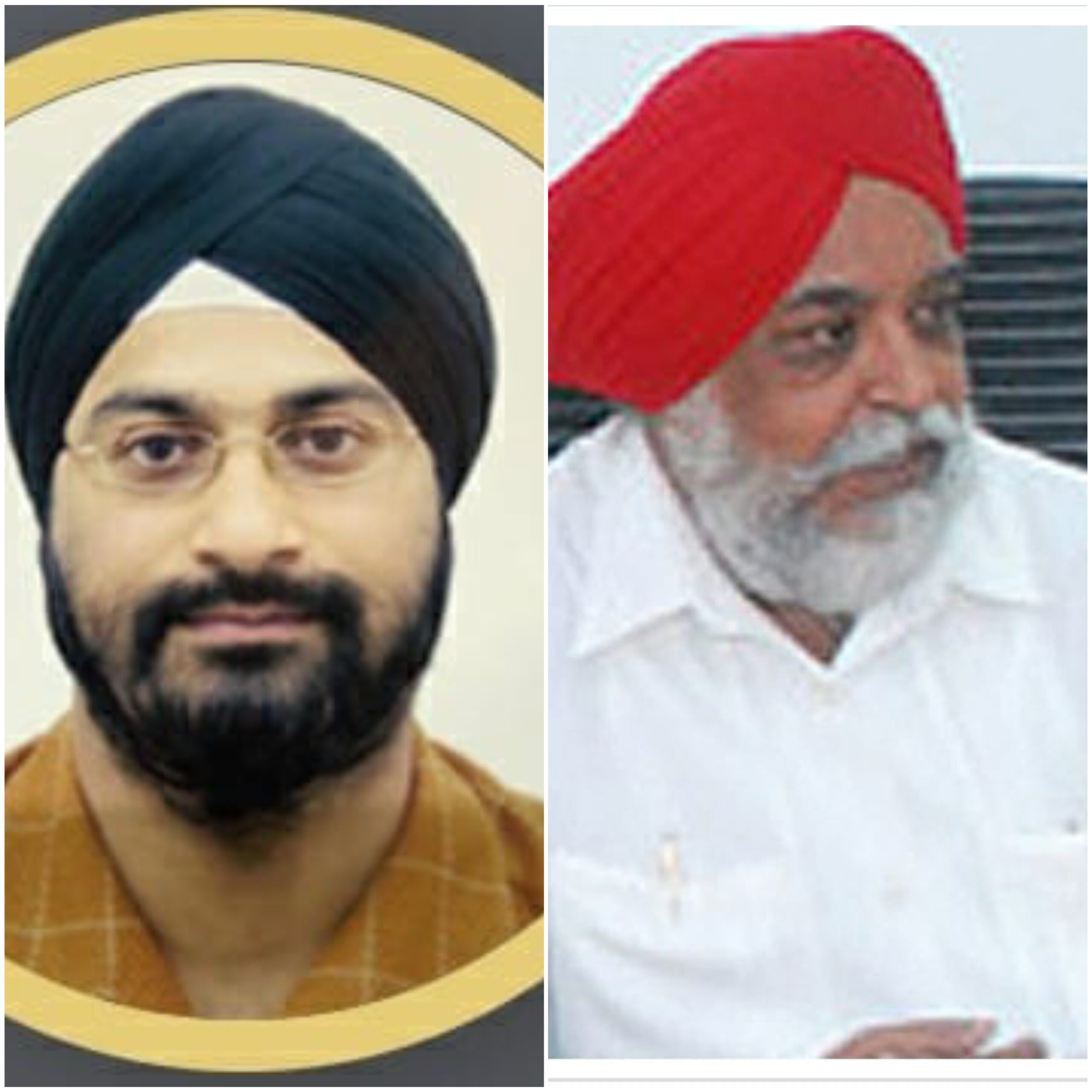 In the internecine battle to gain control of the Guru Nanak Dev Hospital, Bandra (East) accusations, allegations and wild charges have been flying thick and fast…

♦️Lights imported for Operation Theatre at ₹10,00,000  per pieces for a total of 4 from Switzerland, and never used. In effect ₹40 lakhs have been wasted on useless expenditure with no accountability

♦️AC unit imported , even when the Bluestar Airconditioning System with a 300 ton capacity+100 ton extra backup was available. That’s another ₹ 85 Lacs down the drain

♦️The firm GMP was given ₹1.56 crore for crucial work and no work was done! No case was  filed against GMP for recovery or otherwise because they are allegedly

So why are these charges being levelled at Convenor Bhupinder Singh Manhas and his brother Amarjeet Singh Manhas?

Reliable sources have told News Nation that that is because both sides are being egged on by vested interests to gain control of the Hospital; as an insider said “the idea is finally to have a Medical College attached to the Hospital and that itself to be upgraded to a Post Graduate level” 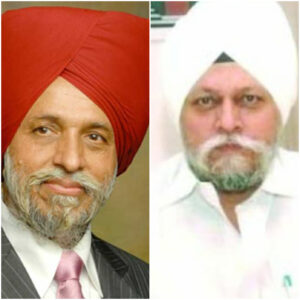 In case that happens (and the way things are it is bound to happen) the Guru Nanak Dev Hospital will be a gold mine for whosoever controls it.

The other version is completely the opposite of what is being propagated by the anti-Minhas lobby!

The only thing is in this battle between Chairman Sarabjeet Singh and Convenor Bhupinder Singh Manhas it is the Hospital that’s suffering!

Is there a way in which the two sides will be able to reconcile and bury their differences?