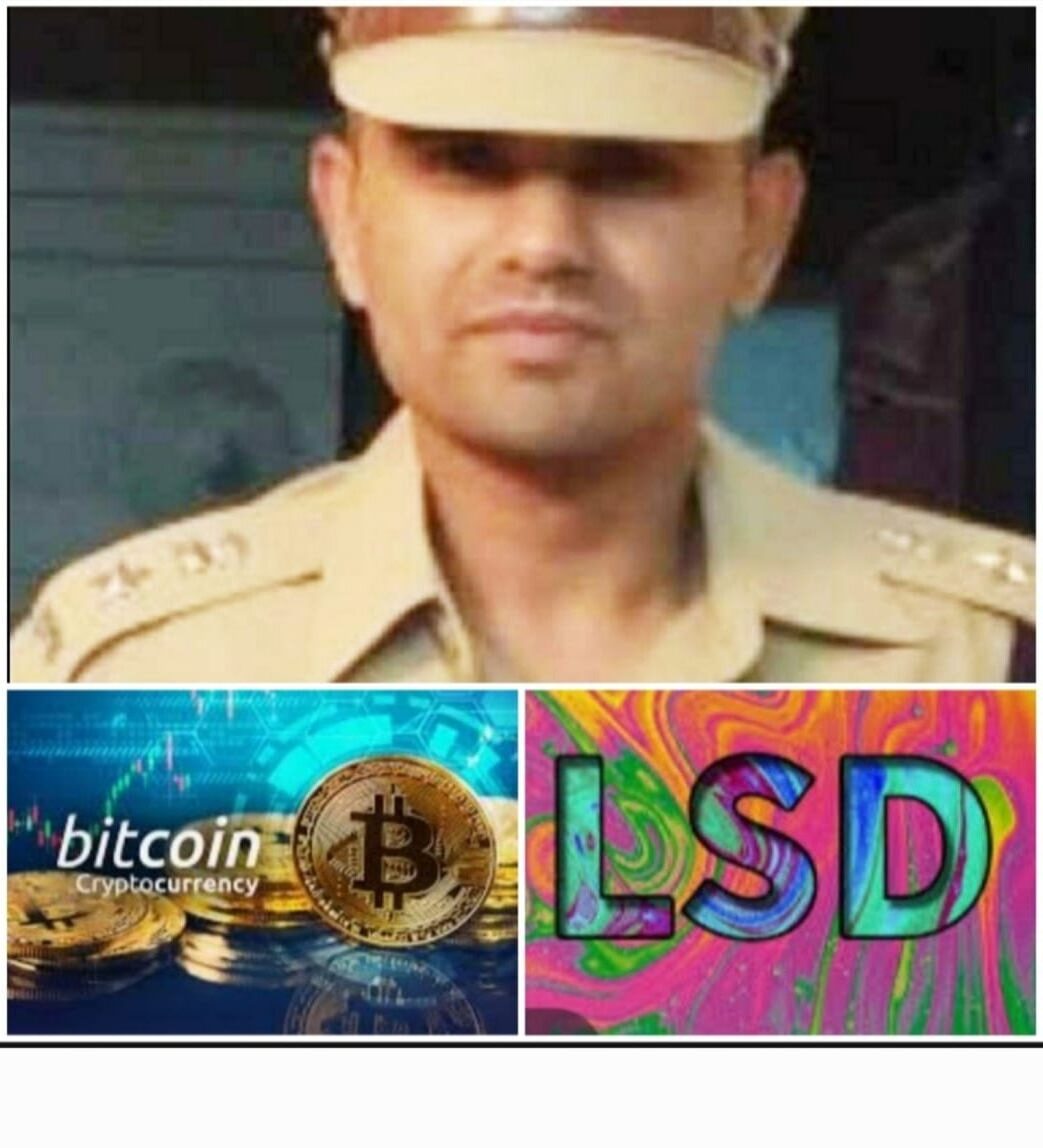 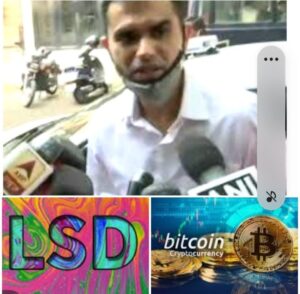 NCB MUMBAI  HAS ARRESTED MAKARAND @ CRYPTOKING IN DRUGS CASE NO 36 OF 2020.

During the investigation on 15.06.2021 NCB, Mumbai arrested a person namely Makarand Pardeep Adivirkar, known as CRYPTOKING in Mumbai for providing the bitcoin to effect the purchase of LSD a psychotropic substance in the month of Nov 2020 from abroad. The seized drug was purchased from Darknet Web by using Bitcoin. The above person was found to be providing the bitcoin to drugs purchaser in various parts of Mumbai. His modus operandi is that he was receiving the cash and doing the Bitcoin on marginal profit by using his wallet that was used for purchase of drugs from Darknet web. His activity, unfortunately, supported the drug peddler which is extremely dangerous for our society.

A cryptocurrency is a digital or virtual currency that is secured by cryptography, which makes it nearly impossible to counterfeit or double-spend. Bitcoin is one of these. It is a decentralized digital currency, without a central bank or single administrator, that can be sent from user to user on the peer-to-peer bitcoin network without the need for intermediaries.