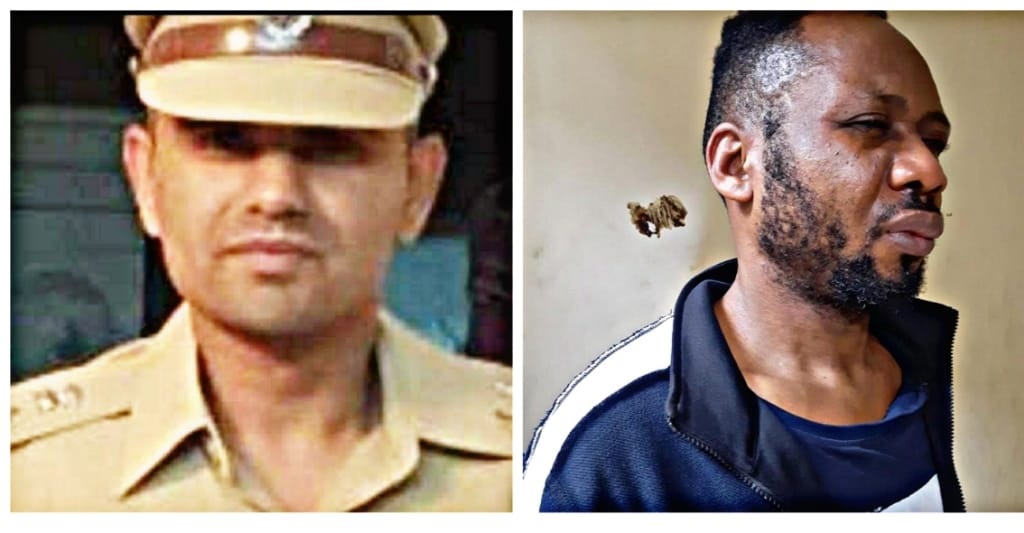 NCB Mumbai launched an operation at Kharghar, Navi Mumbai and seized commercial quantity of Cocaine on intervening night of 05 & 06.08.2021 and intercepted 01 Nigerian national.

Stephen Samuel@ Tony is a notorious criminal. He is running international drug trafficking network especially supply of Cocaine Pan India. He was under watch of NCB Mumbai since few months and recently he had come to Mumbai from Delhi for the supply of Cocaine. He appears to be a crucial link to supply network of cocaine from Colombia to Mumbai via Ethiopia.

NCB, Mumbai in its continuous fight against drug peddlers arrested 22 foreign nationals during the year 2021 so far. Further investigation is going on. In this regard NCB Mumbai has registered the case in Crime No 75/2021.