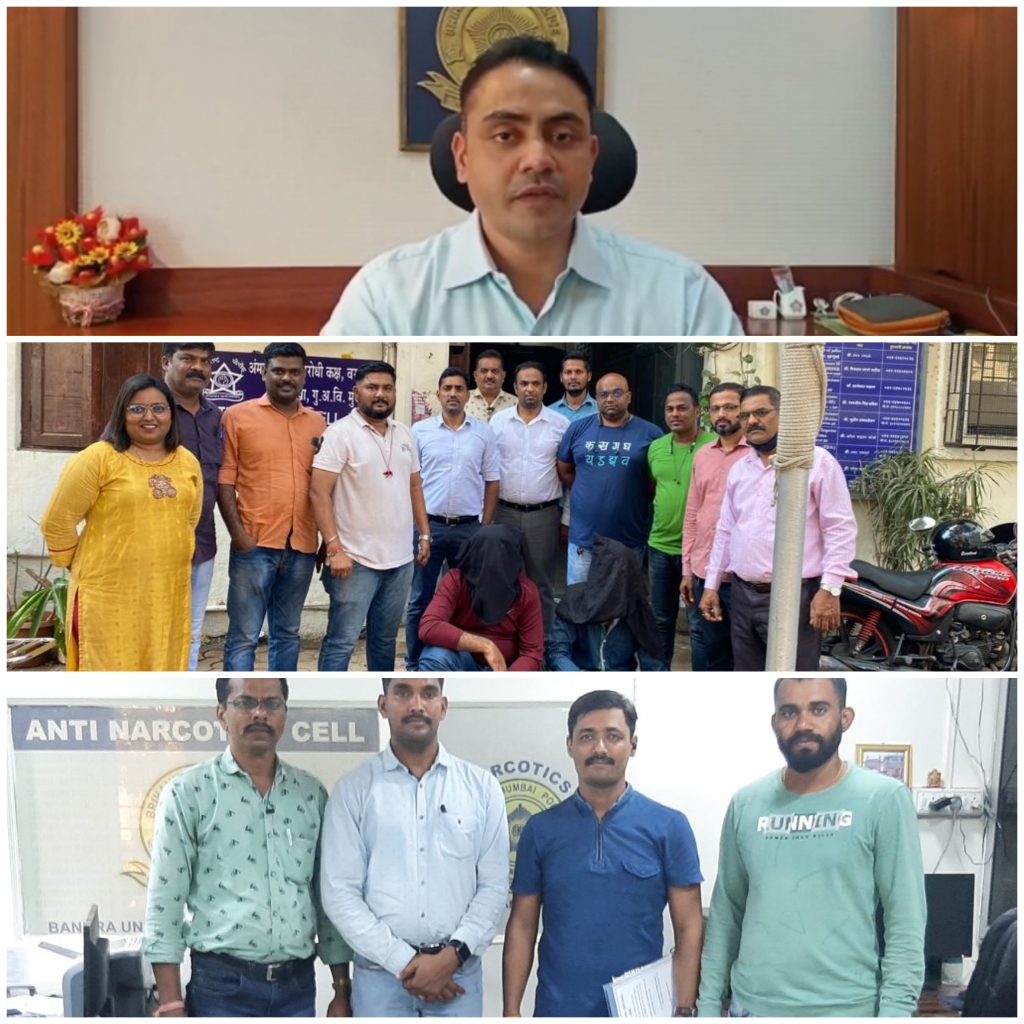 Mumbai Police DCP Narcotics Datta Nalawade informed that on 28th of march, ANC conducted 2 raids under which about 3 kilos and 10 grams MD ( Mephedrone) was caught

The first raid was conducted by the ANC Worli unit, the following raids were conducted on the basis of tipping. The accused  Shamsula Abdullah Khan and Ayub Izhar Ahmed shaikh were caught with about  2600 grams of Mephedrone 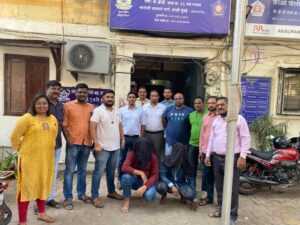 The second raid was conducted by the ANC Unit in bandra, on the basis of tipping. The accused was intercepted by the ANC team under suspicion and on searching him they found about 240 grams mephedrone.