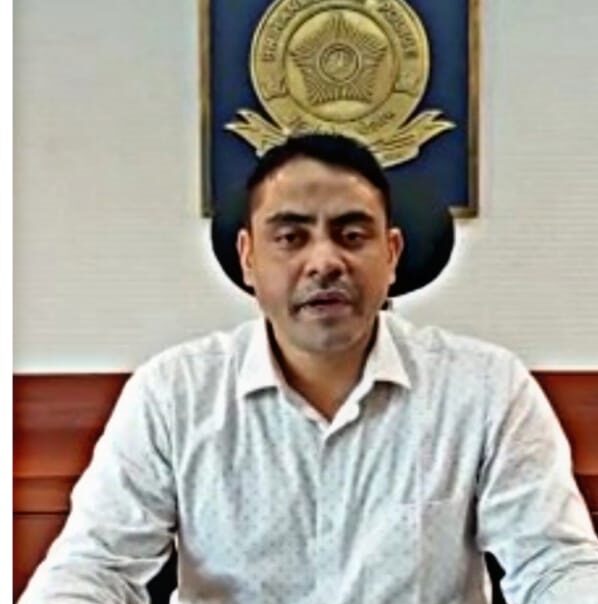 Mumbai Police DCP Crime – Datta Nalawade informed that two men of the gang who robbed and stole the 495 mobiles of Redmi Company from Kolar Karnataka, were arrested in Mumbai by Crime Branch, Unit 7 . from Ghatkopar, offence was committed in Gurnoor case registered CR- 0129/21,  Section 395  on 06.08.2021 The location of offence committed was on 05.08.2021 Kolar-Bangalore Highway, Kolar, Karnataka. Number of accused. The mobiles  had an estimated value of Rs. 69,29,505/- (approximately 69 lakh twenty-nine thousand five hundred and five rupees)

A total of 495 mobile phones are briefly reported:- D. On 05/08/2021, seven to eight Men at Kolar District Karnataka State on Kolar-Bangalore Highway. In this case, the Gang took the mobile phones and robbed the truck going to Bangalore and fled after filling all the mobile handsets in another truck brought by the accused. A case was registered at Mulbagal rural police station in this regard.

P.N. Sudhir Jadhav had asked accused persons to open the shutters of the tempo in his possession, which included 25 large boxes of the mobile company were found. When the police opened each box and inspected it, Redmi 9 Power found a new sealed app of 495 mobile phones worth 69,29,505/- (approximately 70 lakh eighty-eight thousand five hundred and five rupees). When Asked about the receipt of the purchase bill of this mobile, Accused said that his mobile was from Daroda at Mulbagal-Kolar Highway in Kolar district of Karnataka state and said that he had brought it to Mumbai for sale. In this regard, Mulbagal Gramin Potha, Distt. An inquiry was conducted by contacting Kolar, state Karnataka and it has been learnt that a case has been registered in this regard.